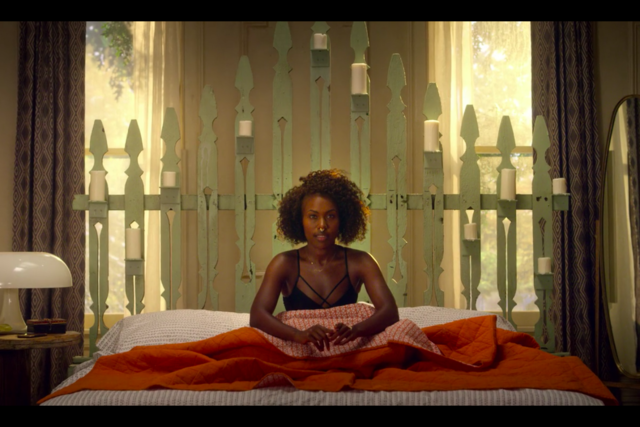 “There may be a chance where we can find another home, but it has to be the right home,” Spike Lee tells fans as he reports the decision of the cancellation of his spin-off series, “She’s Gotta Have it” on Netflix.

On Wednesday, July 17, 2019, a representative from Netflix confirmed the decision to cancel the series.  Since then, reactions to the decision has gone viral on social media, including a verbal commentary by Director Spike Lee himself, reassuring fans that this may not be the end just yet.

“She’s Gotta Have It” is a series spin-off from the original 1986 Spike Lee Joint Movie.  The show stars DeWanda Wise as Nola Darling, a vibrant young artist that is finding herself professionally and personally.  The series features a variety of connecting story lines highlighting the progression of Nola Darling’s career, and how her life changes romantically and socially as she becomes more confident in who she is.   “She’s Gotta Have It” have become a positive and realistic visualization of what it means to be minority and women in New York City and even America.

To point out, we always feel the loss when our favorite shows end, however, there are certain shows that are too new to end so abruptly.  There is a need for diverse, positive and realistic story lines on major networks. If we continue to leave these decisions in a board room controlled by a limitedly diverse group of people, the film and television industry will continue to lack diversity.

All Female DJ's Aim Change Their World in Shanghai