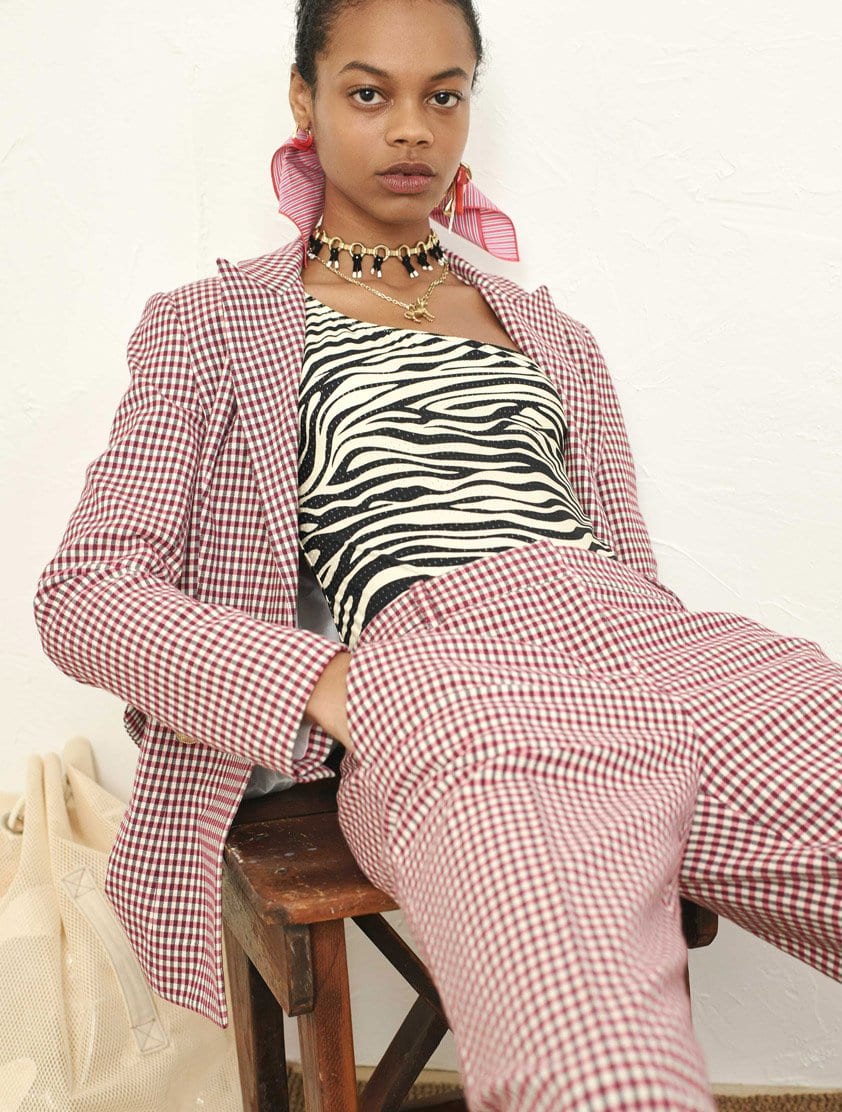 Fashion Designers are finding ways to survive in the fast-changing industry.  Well known designer, Derek Lam just closed his brick and mortar locations and sold his business to Public Clothing Company.  Before you gasp too hard, he was hired as Chief Creative Officer and will still play a pivotal role in the direction that the company is heading.

“We want to grow it in a sustainable manner,” said Dan Shamdasani, founder and chief executive officer of Public told WWD. “Derek has been in fashion for a while and understands his customer very well. The brand will be on a growth path and we are going to be investing in the brand.”

Lam seems to be at a place, where he understands that there is a necessity to grow and expand. According to WWD, he sees a lot of opportunity for Derek Lam Crosby 10.  In addition, with recent trade issues in China and now the barriers created because of the Corona Virus, having a strong foundation domestically in the US is a major factor.

“The nice thing about our business is, when you see what’s happening in Wuhan [China, where the disruptive and dangerous coronavirus was first identified], the way we set up 10 Crosby, with pillars based in the U.S., is a solid foundation and everything else is potential,” Lam told WWD.

Derek Lam also recognizing the value of an online presence instead of a brick and mortar location.  Fact is, the fashion world is not the way it used to be.  Its global, its tech savvy and its accessible.  The key to success is to be open to change.  Derek Lam has proved his ability to become flexible and do what needs to be done to stay on top.